In examining these various lists of health education topics which have been developed by associations and leaders in the field, one can readily see there is considerable overlapping. The areas of personal health, community health, sanitation, nutrition, safety, first aid, driver education, sex education, home nursing, and mental health, appear to be the ones most commonly mentioned. Many of the other topics that are listed can be included under or more of these headings. For example,'exercise, rest, and play could be included under personal health; disease prevention and control could be included under personal and community health or sanitation; alcohol and tobacco under personal health; accidents under safety and first aid; and emotions under mental health. the question of terminology is not as important as the need for covering the various areas in respect to the needs and interests of students n each local situation. However, it would seem important for every administrator to check these various lists, representing some of the best thinking in the field, to determine whether or not his particular school is covering all of the essential areas in the field of health education. By so doing he will insure that the basic health education needs of the student are provided for. 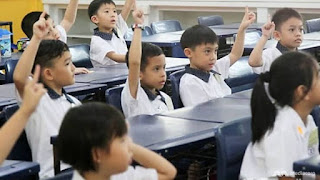 Some of the best thinking in the fields emphasize the fact that the nature of the instruction will depend upon the local situation. Where a narcotics or alcohol problem exists, there should be provision in the school curricula for the presentation of sociological, physiological, and psychological facts, as well as the legal aspects of such a problem. Students should understand these facts and be guided intelligently in making the right decisions and establishing a sound standard of values.

The State of Nebraska has prepared an instructional guide for Nebraska teachers in which it points out knowledges and understandings to be attained in selected health education content areas. It also lists suggested activities, instructional aids, and supplementary resources. In the area of alcohol and narcotics, for example, it lists the following problems to be considered: Problem (A): What are some definitions that need to be understood before the components problems of alcohol and narcotics can be considered? Problem (B): What are some points of agreement which have been reached by those who are seeking answers to problems of a alcohol Problera (C): What facts do students need to know to evaluate the effects of tobacco on the body? Problem (D): What do prospective teachers need to know concerning other types of stimulants and narcotics? In this state teachers are given considerable help in such controversial areas. 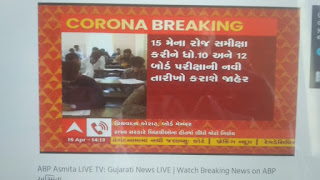