Vijay Ramniklal Rupani (born 2 August 1956) is an Indian politician from the Bharatiya Janata Party. He is former Chief Minister of Gujarat since 7 August 2016 and is a member of the Gujarat Legislative Assembly representing Rajkot West. 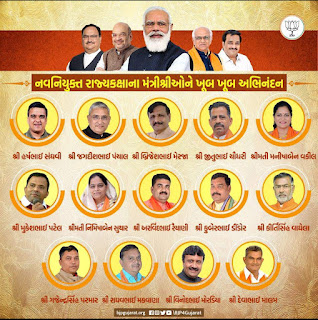 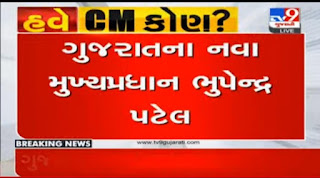 On the second day of the anniversary, Gujarat Chief Minister Vijay Rupani has shocked everyone by resigning.

There is also speculation that the Assembly elections in Gujarat will be held soon.  Today, BJP regional and national level leaders arrived with Rupani and started a series of meetings at Kamalam.  After the inauguration of Sardar Bhavan at Vaishno Devi Circle in Ahmedabad, Rupani has reached Raj Bhavan directly.  Rupani has announced her resignation by briefing the media from there. 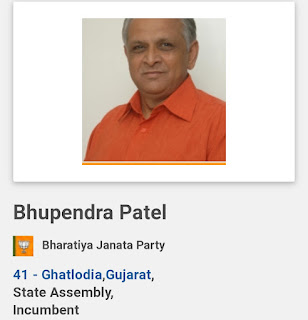 Movement in Gujarat BJP is fast
After the arrival of BJP National Organization General Secretary BL Santosh in Gujarat, the BJP's movement in the state was seen to have intensified. 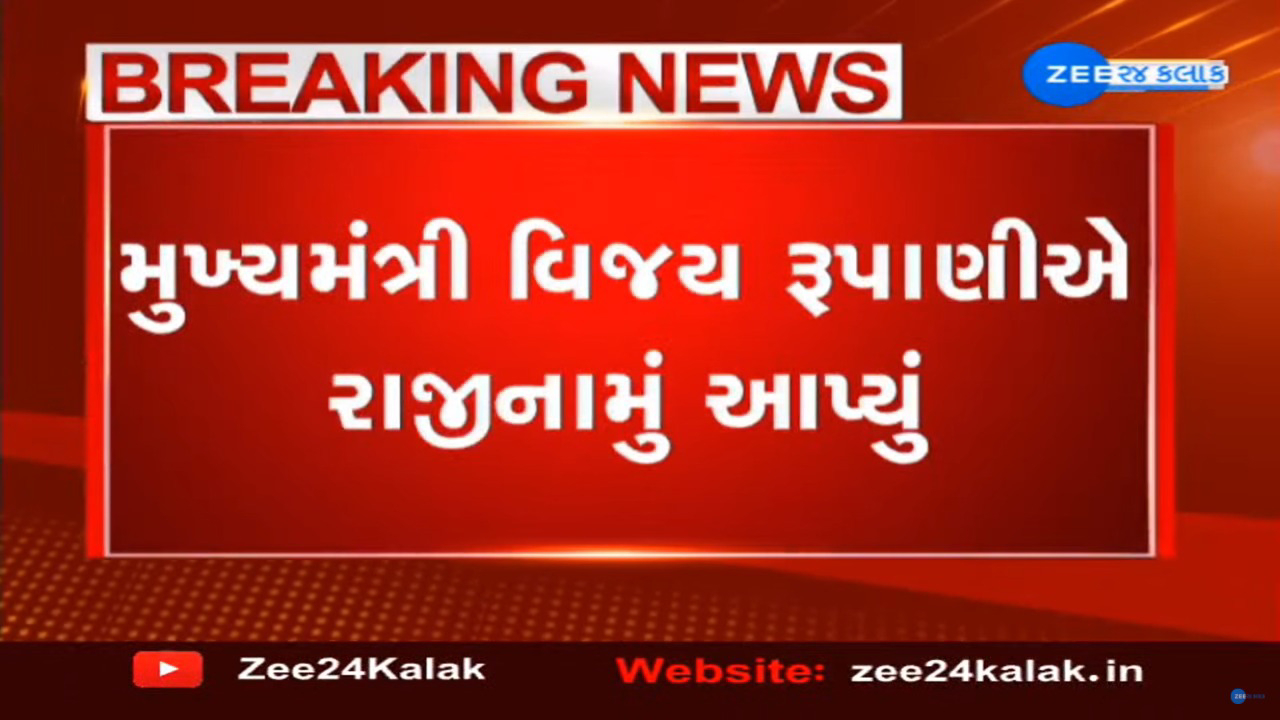 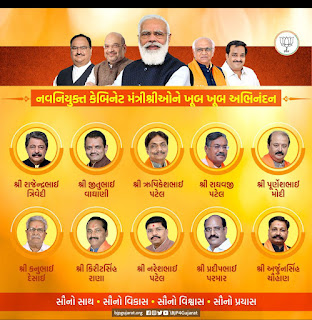