The state government is dissolving the district level panchayat selection committees for the recruitment of class-4 employees in the taluka district panchayats and handing over all the power to the Gujarat Panchayat Selection Service Board.  After the government passed a bill in this regard in the Legislative Assembly, work is going on in the Panchayat and Law Department to make new rules.  In 2012, the government called for applications for the posts of Panchayat Talati and Junior Clerk, and about 3 lakh applications were received for 200 posts.  The recruitment process has not progressed since then.  It is learned that the government has decided to cancel all these forms and call for fresh applications and its official announcement will be made later. 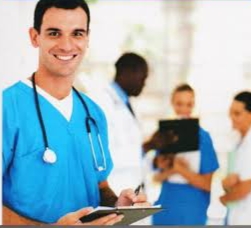 It has been decided to increase the total space to 4000 instead of 500 in 2015.  Apart from Clerk Talati, recruitment process will also be done for some other cadres of the Panchayat.  The total number of applications was huge as each candidate was allowed to apply in more than one district at that time.  Applications will now be allowed in a single district.  The government wants to ensure that the candidates who apply at that time are not treated unfairly in terms of age limit or fees.  Opportunity will be given according to the principle of natural justice.

The government has sought information (demand letter) regarding district wise vacancies.  Before the 206th Assembly elections, recruitment is taking place in various departments.